The Funny Side of Leytonstone

Scott Capurro
Camp and outrageous, provocative and controversial, catty and hysterical, Scott Capurro is a breath of fresh air in the increasingly samey and stale world of stand-up. Constantly operating on the boundaries of good taste and often straying some way over the line Scott is a challenging comedian in the best sense of the word. He is so comfortable dealing with topics that other comics would never touch that he forces audiences to ask themselves why they should feel so uncomfortable. Be warned, Scott is definitely not for the easily offended!

Naomi Cooper
Naomi was the first female finalist of C Venue's 'Improvaganza' at the Edinburgh Festival in 2009. She is now a regular on the London stand-up circuit and presented her debut solo show 'That's Probably Enough' at the Leicester Square Theatre in July 2014 with further shows there in 2016 and 2017.

Rob Mulholland
Rob fell into comedy after finding a flyer for a local festival on the ground. In the years since, he has performed all over the UK and even overseas performing in Holland & Norway. Rob has built up an incredible reputation amongst booker's and clubs and is now a regular feature in most of the UK's well known comedy clubs.

Gabriel Ebulue
Gabriel Ebulue is often described as a young comic with an old soul. Hailing from South East London he has been regaling audiences with tales of his life in his trademark laidback style on the London comedy circuit since 2009. His set includes various pop-culture references, and covers topics ranging from his history with drugs, to his obsession with music, to race relations and everything in-between. Gabriel is also a writer of short-fiction and comedy sketches.

Compere: Gareth Kane
Gareth has been the resident compere for most of The Funny Side's gigs since 2011 and is one of the most experienced hosts on the comedy circuit. He is also an accomplished actor and writer/performer with sketch group Harvey Garvey & the Kane who recently garnered 5 star reviews at the Edinburgh festival. Also a physical trainer and boxer, at 6'4" Gareth Kane is a man big on physique and big on talent.

Dare you play The Werewolf Game? 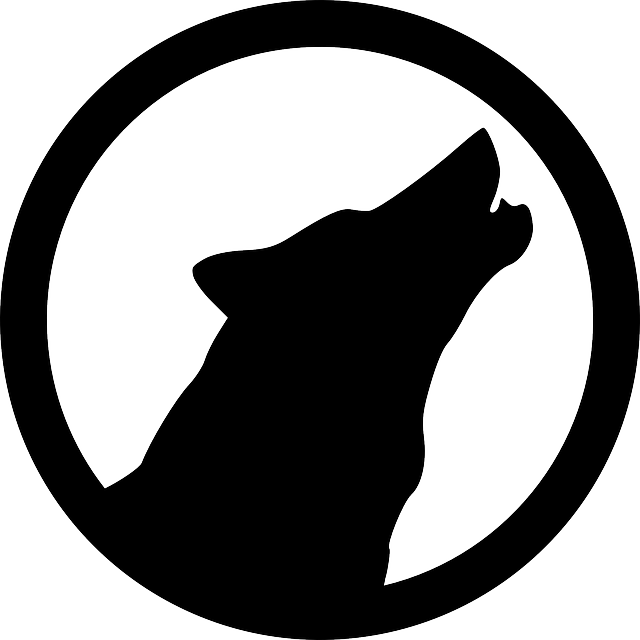